The WIRE: Your week in review – Personal Liberty®

I can say one thing for the libtards (demopublicans, democrats, collectivists, socialists, communists, Marxists, et al) they provide some of the world’s best comical entertainment. I laughed all the way through this one. — jtl, 419 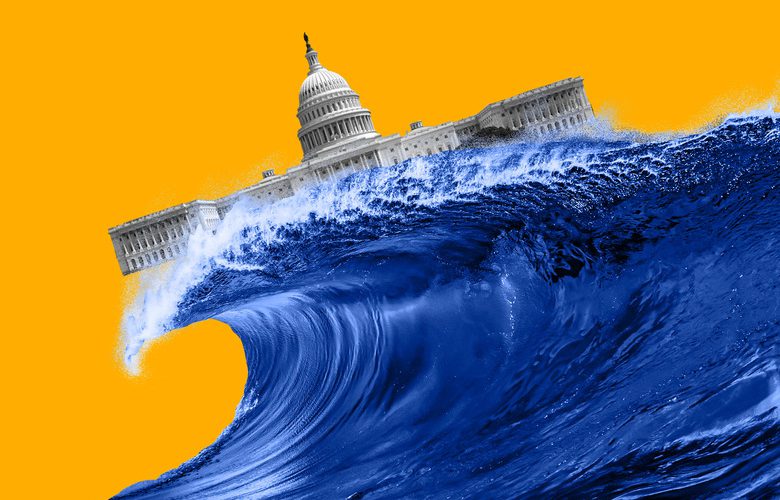 From less of a wave than expected to a dead pimp getting elected — and most points in between — it’s time for a look back at the week that was. Personal Liberty Digest® presents: The WIRE!

A below-average pickup for a party opposing the president in the midterms, a slim majority in the House and they lost seats in the Senate. Ooh, that’s some “blue wave.” 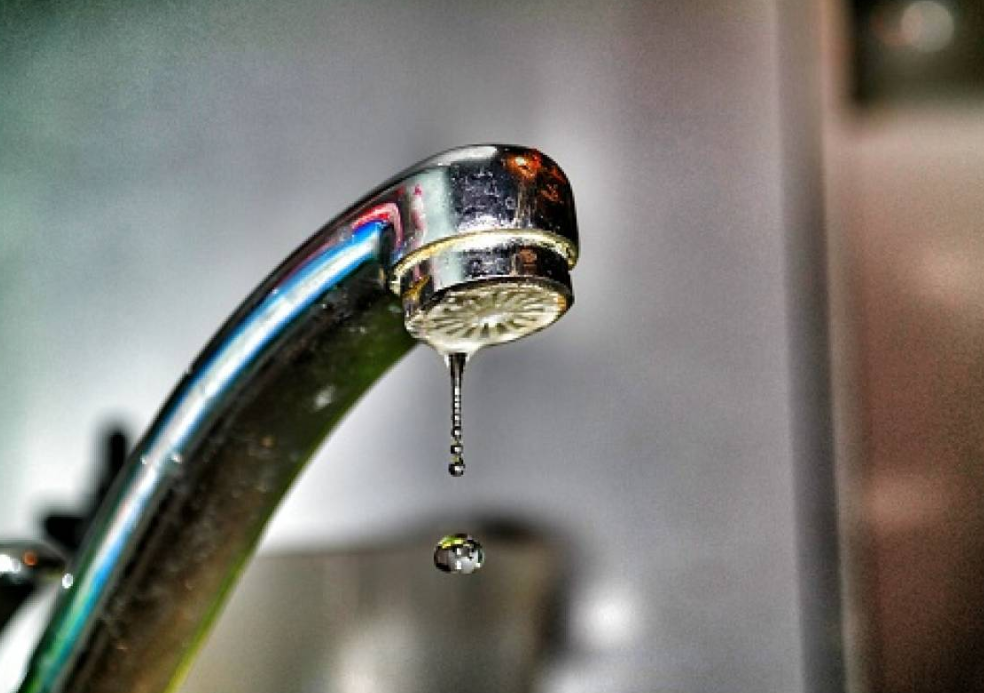 You can put away the lifeboats.

At least we took back the House! Now we can begin moving America forward! And our first step — making Nancy Pelosi Speaker again! Who better to be the face of progress than a 78-year-old multimillionaire!? 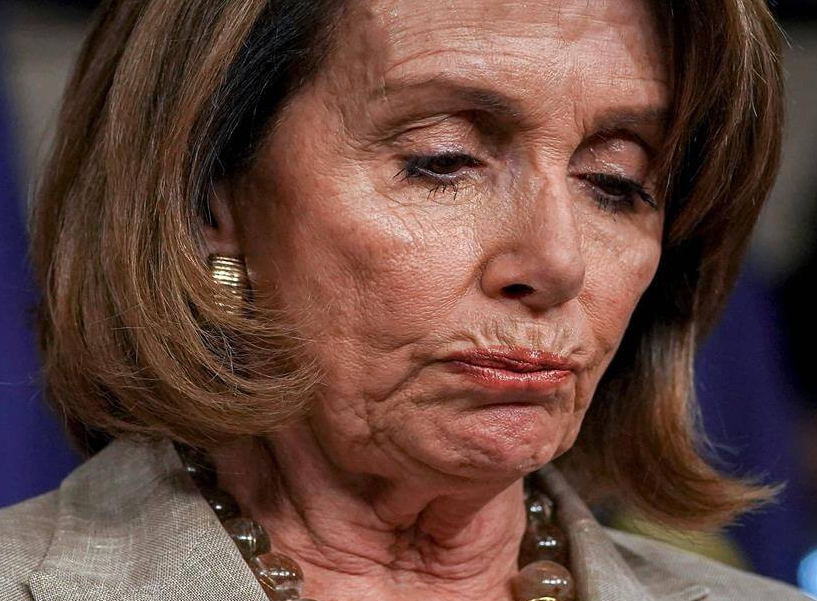 To be fair, her face has seen a lot of “progress.” 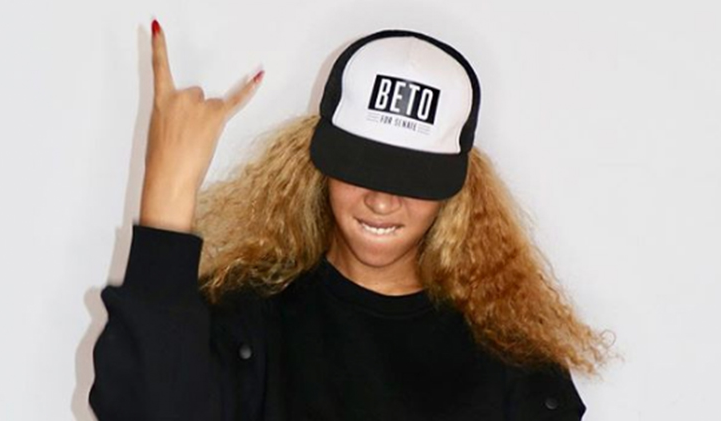 “Why don’t you ‘normals’ just let us handle the voting from now on?”

Abrams lost despite an assist from billionaire media mogul Oprah Winfrey, who ventured out of her palace to declare “We as women people need to stand united and vote our values!” OK, but let’s consider Oprah’s idea of “women’s values.” 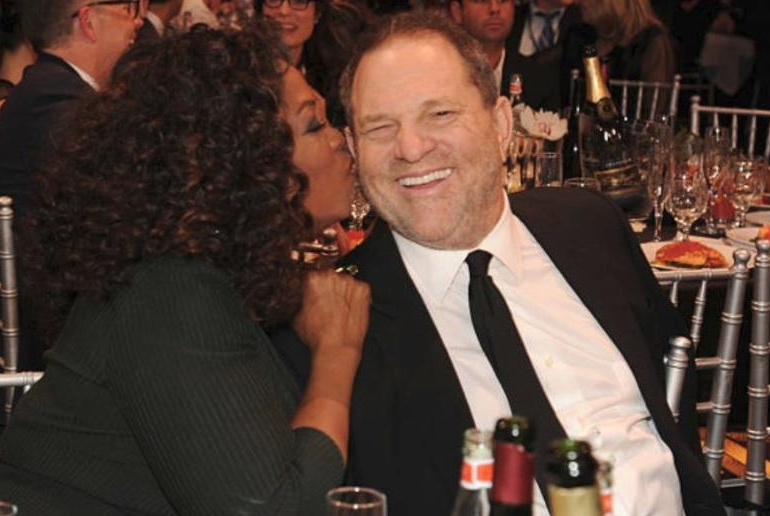 “I found you a great one, Harv. Just promise me you’ll value her.”

Fun fact: Of the five Democrat Senators up for re-election in battleground states, all four who voted against the confirmation of Supreme Court Justice Brett Kavanaugh lost, while “yes” voter Joe Manchin (D-WV) kept his job.

But wait, the Democrats have a new talking point: Even though they lost Senate seats, they “won” the overall “Senate popular vote.” It’s unfair that urban liberals should have the same representation in the Senate as those rubes in flyover country! So, what if that’s precisely why the Senate exists! 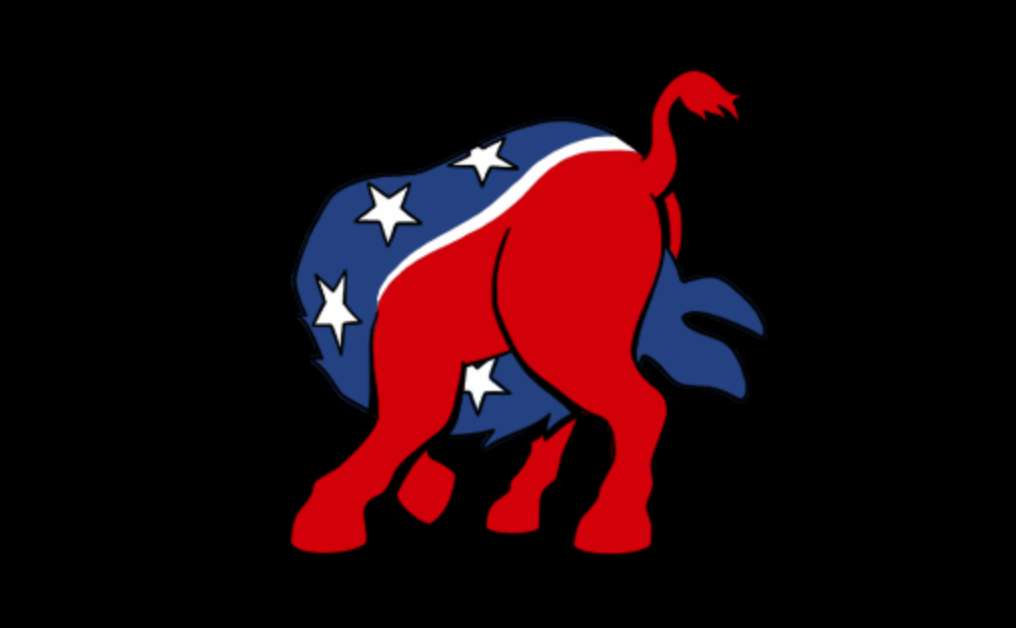 Republics, how do they work?

Of course, the Left needed a scapegoat for the letdown. They settled on — white women? Multiple liberal spokesholes claimed white women voting Republican in places like Florida is “proof” of the “racist patriarchy.” 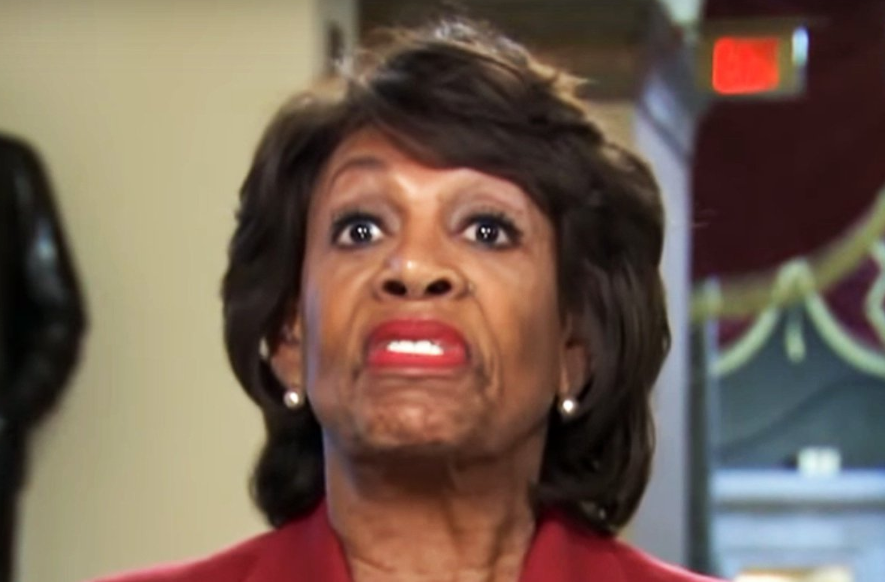 “Some women aren’t buying our message of hatred and division. Instead of coming up with a cogent argument, we should call them stupid racists. That’ll bring ’em around.”

Scandal-plagued New Jersey Senator Bob Menendez raised eyebrows when he invited a juror from his corruption trial to his victory party. 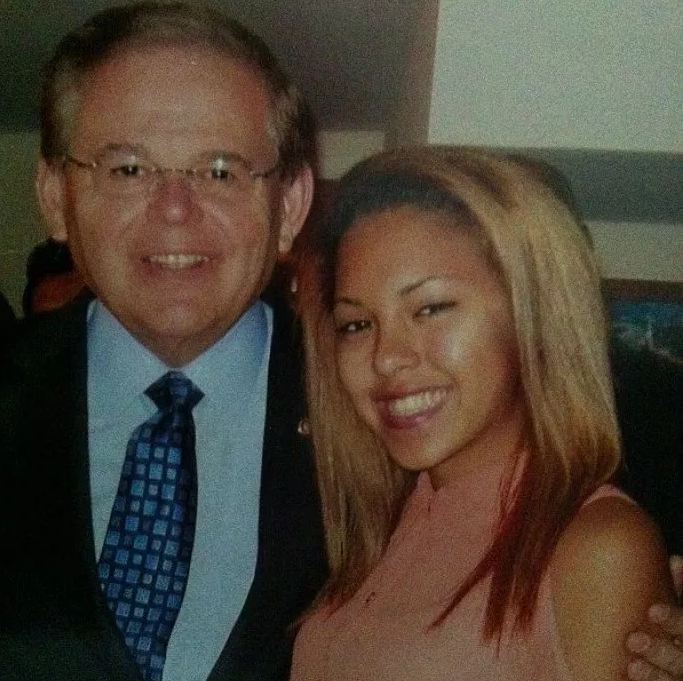 The only surprising part of Menendez doing that is that she wasn’t underage.

Among the new House denizens is one of the first baby communists born outside captivity, Alexandria Ocasio-Cortez! She intends to introduce bills making a whole host of taxpayer-funded entitlements, and even academic services, “free.” 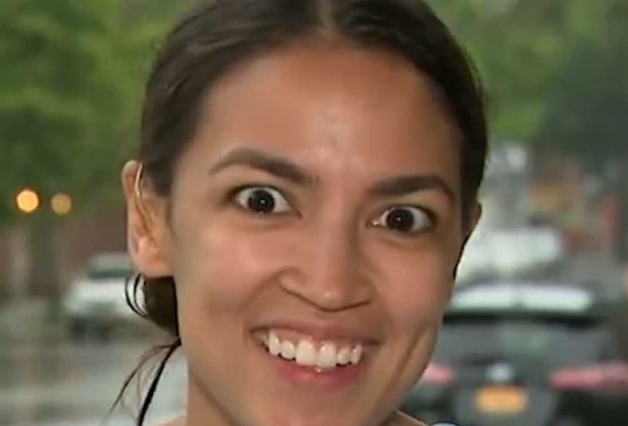 Even money says the little dope introduces a bill to make the Electoral College tuition free.

Less than 24 hours after the elections, Jeff Sessions’ tenure as Attorney General ended abruptly. Liberals in multiple cities protested the termination; apparently forgetting they also protested his hiring in the first place. Among the benefits of manipulating millennials, they have very short memories. 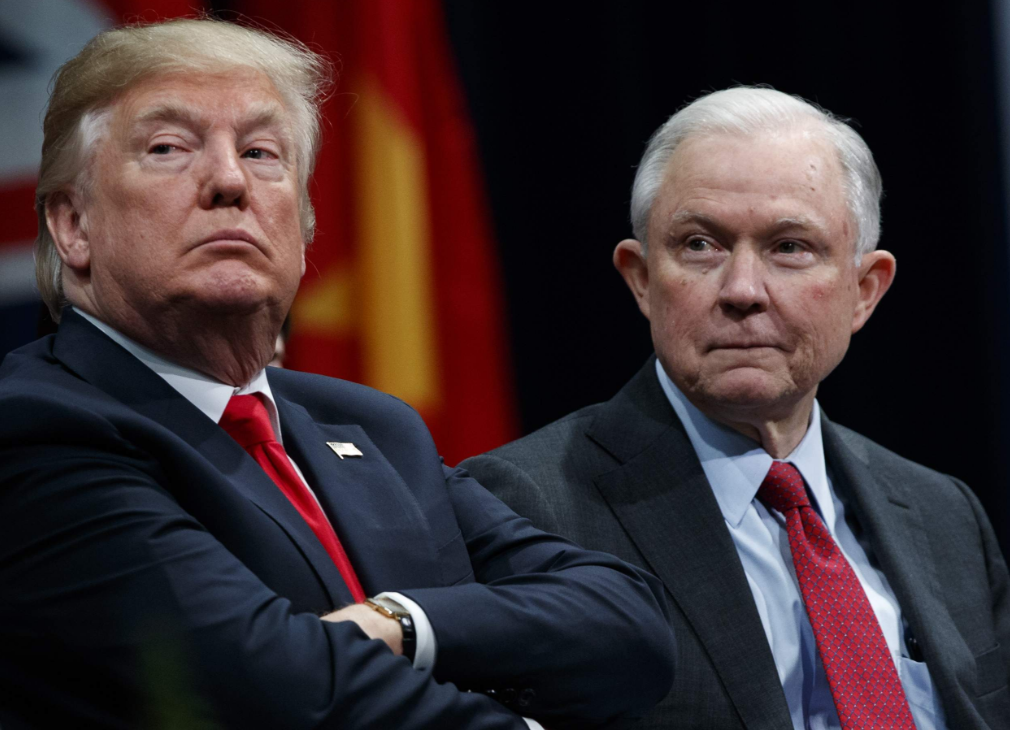 Some liberals remembered they hate Sessions, though. The left-wing hate group American Civil Liberties Union released a howler of a statement, in which they proclaimed, “Jeff Sessions was the worst attorney general in modern American history.” 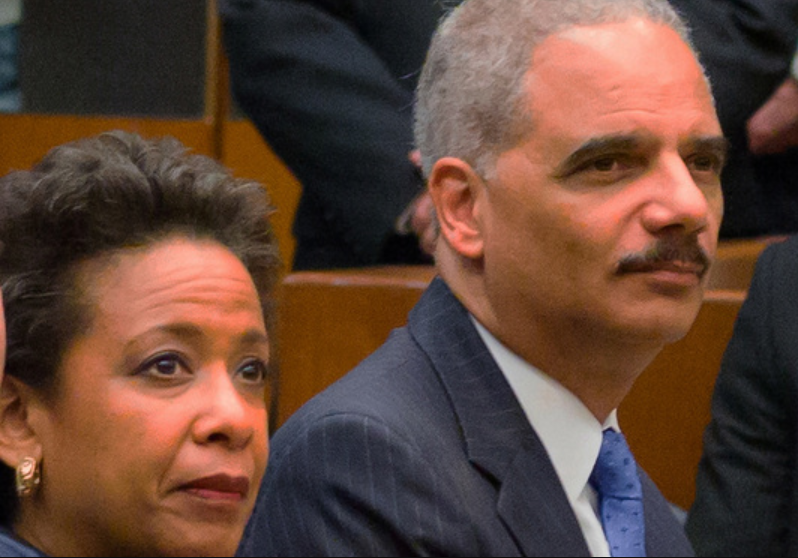 Lol. Sessions wasn’t even the worst in this decade.

Terror gripped the liberal world this week when Supreme Court Justice Ruth Bader Ginsburg was injured in a fall in her office. Good thing they changed the rules, rendering them pretty much powerless, should Trump get another nomination. 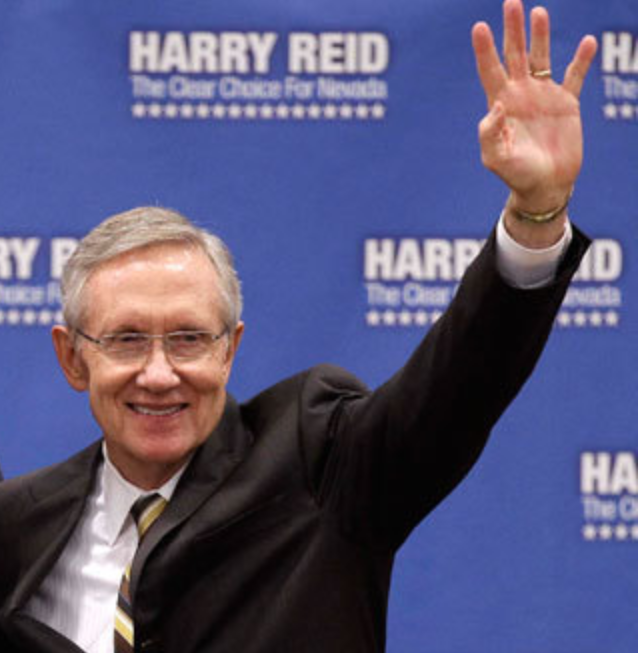 God bless you, Harry, wherever you are.

Oh good, another “known wolf” managed to walk right past multiple government agencies on the way to committing a terrorist attack. Even in the “gun control-iest” state, laws don’t mean much if law enforcement isn’t worth squat.

Ask the people of Parkland.

Look how well so-called “gun control” worked out for Canada and Europe! I mean, now they have a knife, truck and bomb violence problem, but no gun violence. 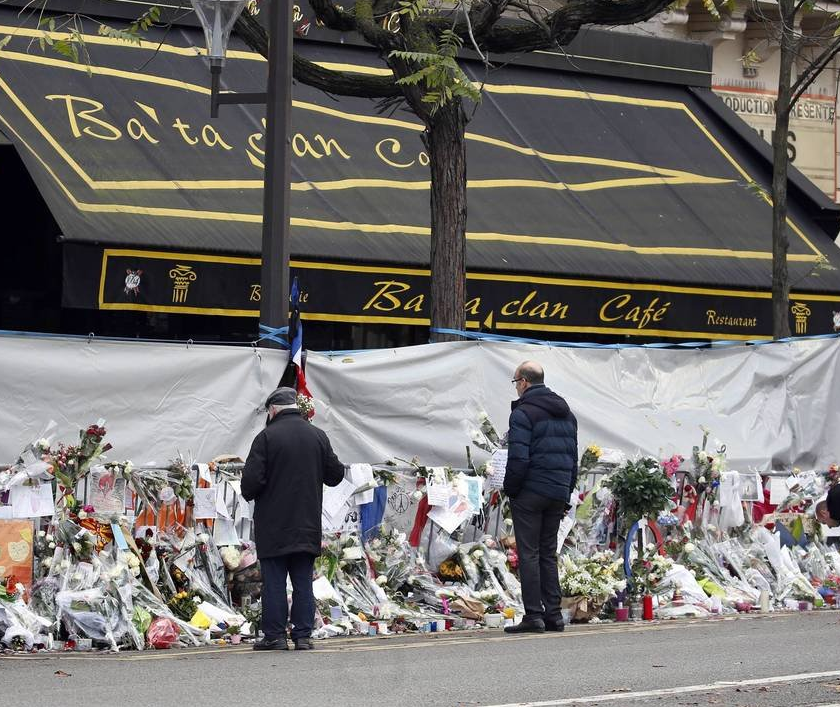 Except in Paris. And Brussels. And Quebec City. And Munich. And Gothenburg… etc. etc.

Don’t blame the Antifa mob who attacked Tucker Carlson’s wife the other night; they were only doing what Maxine Waters, Hillary Clinton and Eric Holder told them to. 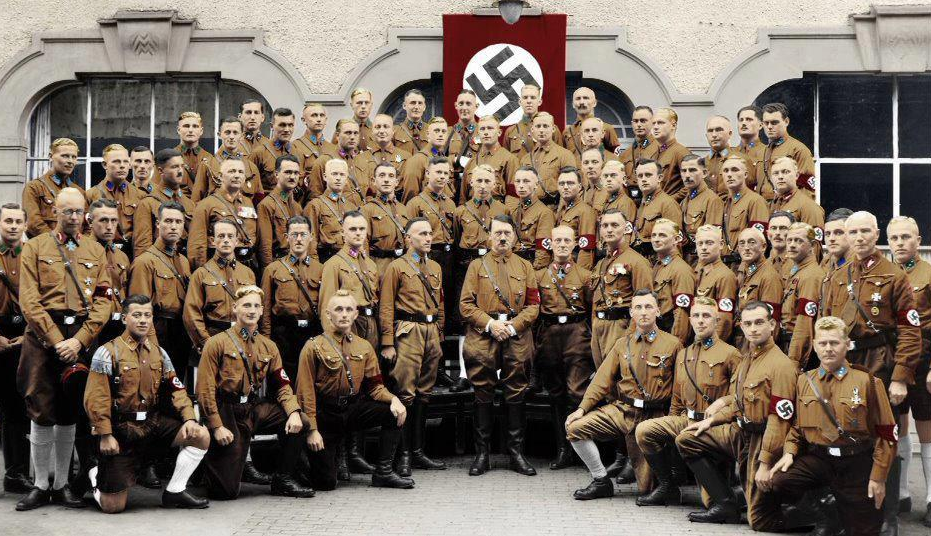 When CNN blowhole Jim Acosta threw a public tantrum in the middle of a presidential press briefing, including physically bullying a young woman working for the White House, most observers agreed with the president that CNN should be ashamed to employ an emotionally unstable prima donna like Acosta. 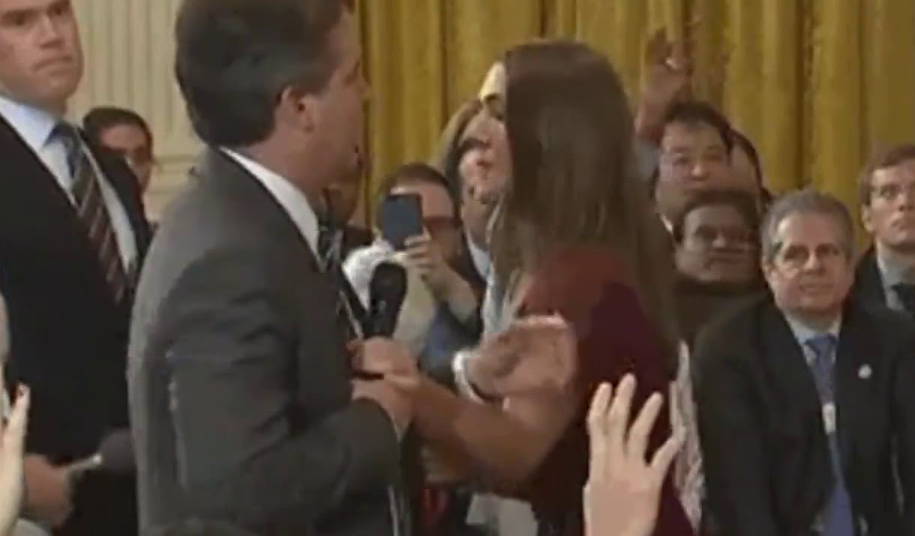 Fun fact: There’s more evidence showing Jim Acosta assaulting women than there ever has been of Brett Kavanaugh.

And congrats to the winner in the election for the 36th District seat in the Nevada State Assembly, brothel owner Dennis Hof, who’s been dead for three weeks. When they say, “what happens in Vegas stays in Vegas,” they’re not kidding. 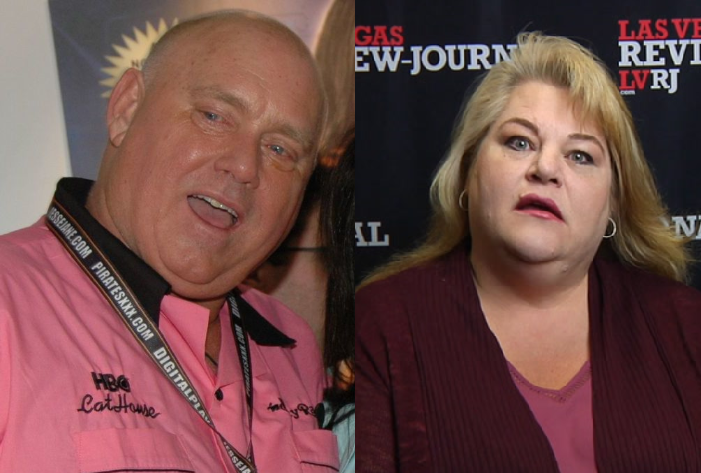 How about his opponent? You have chosen the wrong career path if voters chose a dead pimp over you.

And that’s your week in review! For the Personal Liberty Digest®, I’m Ben Crystal saying, “See you next week, on The WIRE!”

Land and Livestock International, Inc. is a leading agribusiness management firm providing a complete line of services to the range livestock industry. We believe that private property is the foundation of America. Private property and free markets go hand in hand—without property there is no freedom. We also believe that free markets, not government intervention, hold the key to natural resource conservation and environmental preservation. No government bureaucrat can (or will) understand and treat the land with as much respect as its owner. The bureaucrat simply does not have the same motives as does the owner of a capital interest in the property. Our specialty is the working livestock ranch simply because there are so many very good reasons for owning such a property. We provide educational, management and consulting services with a focus on ecologically and financially sustainable land management that will enhance natural processes (water and mineral cycles, energy flow and community dynamics) while enhancing profits and steadily building wealth.
View all posts by Land & Livestock Interntional, Inc. →
This entry was posted in Libtards, Uncategorized and tagged Libtards. Bookmark the permalink.